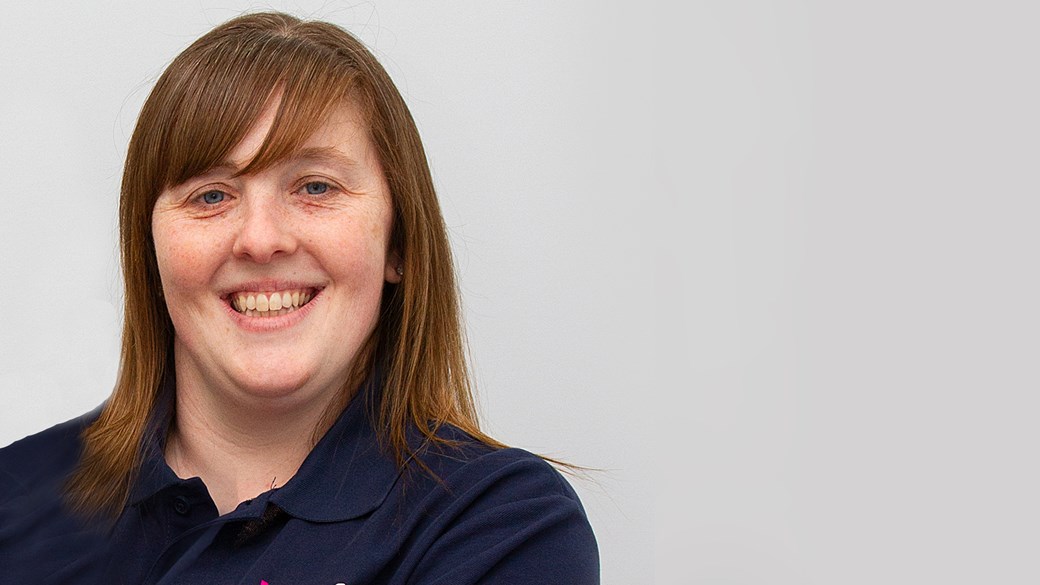 Blog: “Becoming the practice owner was something I wanted from Day 1”

Jessica Kirby is Joint Venture Partner (JVP) at Vets4Pets Rhyl and Vets4Pets Denbigh. Here, in 10 questions, she talks about her career at Vets4Pets and how she became a JVP after first starting with the Group as a Client Care Advisor.

Tell us a little bit about you.

I’ve worked in the veterinary industry for 21 years. When I was 16, I left school on a Friday and started the following Monday working in a mixed practice surgery as a trainee Veterinary Nurse/Receptionist. This was in 1999, and things were quite different back then. I worked at that practice for eight years, and since then, I’ve worked in two other practices before joining Vets4Pets in 2015.

Tell us a little about your career with Vets4Pets.

I’ve worked for Vets4Pets since April 2015 when a practice opened in Rhyl, Denbighshire, North Wales. I started as a Client Care Advisor and was then promoted to Practice Manager, and within a couple of years of joining, I then took the opportunity to become a Joint Venture Partner in Rhyl. Since then, I have also become a partner in a second practice in Denbigh so within the past five years, a lot has happened for me at Vets4Pets!

What’s it like being a Client Care Advisor with Vets4Pets?

You get to meet all of the clients and get to know their pets and their pets’ needs. I really enjoyed this role, and each day is completely different. You’re really the face of the practice, and because you’re the first person someone sees when they come into the practice, you really need to learn how to effectively manage a wide range of situations and emotions. This is an emotional industry. These are people’s pets. It’s really hard work so you need to be a people person to do this role well.

When did you become a Practice Manager?

About nine months after I started at Rhyl, I was appointed Practice Manager. I’m quite proactive by nature, and I was already speaking to people about what else I could do and what could be a next step for me. I was thrilled to be offered the role.

Tell us about being a Practice Manager…what’s that like?

I found it challenging at first, but in a good way. I moved from being a colleague to having more responsibility and making decisions for the practice. The role also changed me and changed my way of thinking especially in regards to how to interact and manage people, how to get the best from people and how to be a better listener and leader.

The Area Relationship Manager (ARM) for my practice was a great mentor for me. He provided me with support and helped me to gain confidence – that was his greatest gift to me, which was fantastic. Also, my current ARM who has taken over has helped us develop the business, and she has helped me to change current situations in the practice and to grow as a manager and business owner.

And, you then became JVP at Vets4Pets Rhyl and Vets4Pets Denbigh. How did that come about?

Becoming the practice owner was something I wanted from Day 1. I wanted to be a business owner. I had been in the Rhyl surgery since it opened, and to be honest, I treated it like my baby. For two years, I had been running the surgery…since it had opened…as the Practice Manager.

So, Tiziano, who at the time was a locum vet, and myself went to a JVP Discovery Day at Vets4Pets where we learned about the Vets4Pets business model and all of the support and support functions available to Vets4Pets JVPs. We then became JVPs in July 2017.

Then, about 18 months ago, I became a JVP at Vets4Pets Denbigh. I had asked about the possibly of opening Denbigh for about 2.5 years so was pleased to open a practice there in partnership with Tiziano and Jurgita, who was a vet at the Rhyl practice.

Did you ever think you could become a business owner of a veterinary practice without being a vet?

No, absolutely not. At least, not until I came to Vets4Pets.

What’s it been like for you as a veterinary practice owner?

It’s really hard work, but I wouldn’t change or swap it for anything. And, it helps that I have a great team to work with and great business partners to share responsibilities with.

What your goals for the future?

I really just want to watch my practices grow and succeed and to provide for my three daughters.

If you weren’t a practice owner, what would you do?

Honestly, I have no idea. I can’t image not working in the veterinary field. If I wasn’t a practice owner, I would probably continue as a Practice Manager or a Client Care Advisor, which are roles I really enjoyed.