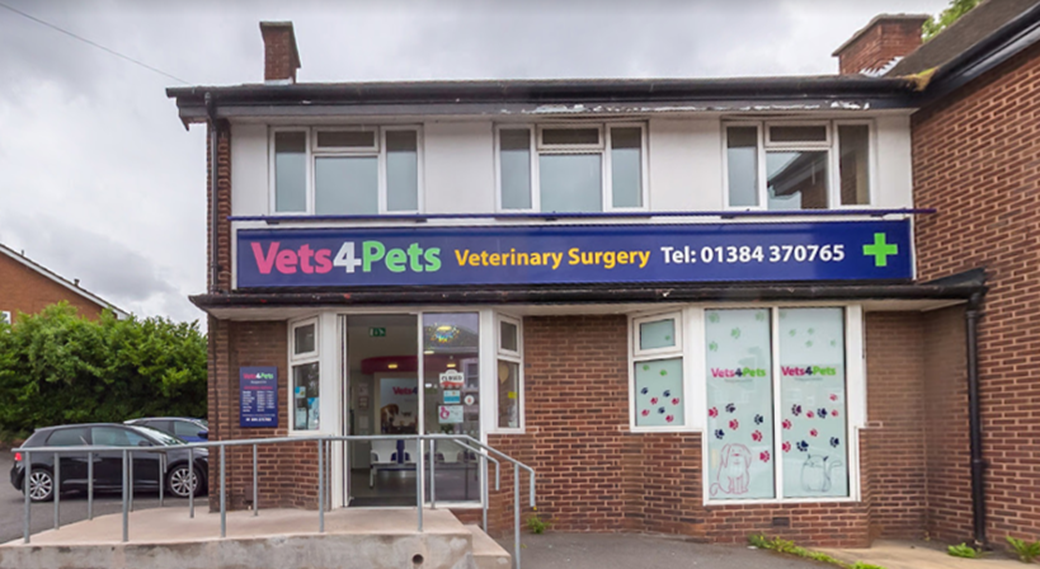 Leading the practice since opening in 2016, partner Rachael Pitty has built a thriving business, yet there is more opportunity for further growth.

What our clients are saying

Client satisfaction results are brilliant at Vets4Pets Stourbridge, with feedback ratings of 5/5 on VetHelpDirect, 4.8/5 on Facebook and 4.8 on Google.

"My dog was very well and promptly treated.
Everything was explained and all my questions and concerns answered. I was kept informed at all stages of my dogs progress. I am very thankful and happy with all the care my dog received."

"We including our much loved cat Purdey were greeted by the excellent customer Service from start to finish. Everyone went above and beyond to make us feel special and at ease by building a good relationship, making us feel important and promoting a positive, helpful and friendly environment. We are so impressed that our family will be back."

"This vets is outstanding in every regard! The staff are all knowledgeable, friendly and care about the welfare of my dogs (whom they now all know on sight and fuss!). I trust them all completely with the furry members of my family. Could not wish for a better vets."

Our model is the only one in the industry that gives you complete TRUE clinical freedom. You're independent to make your own clinical and practice based decisions, allowing you to run your practice your way, keeping 100% of the profits, and securing your financial future.

Partnering with our business experts across 12 key functions, we help develop your commercial and leadership skills and experience, setting you on the path for success. Our model includes a guaranteed salary from day 1 whilst having the security of being part of a wider group.

To find out more about ownership at Vets4Pets Stourbridge, or more around how our model works, contact Tom Legrand on 07719 056 045 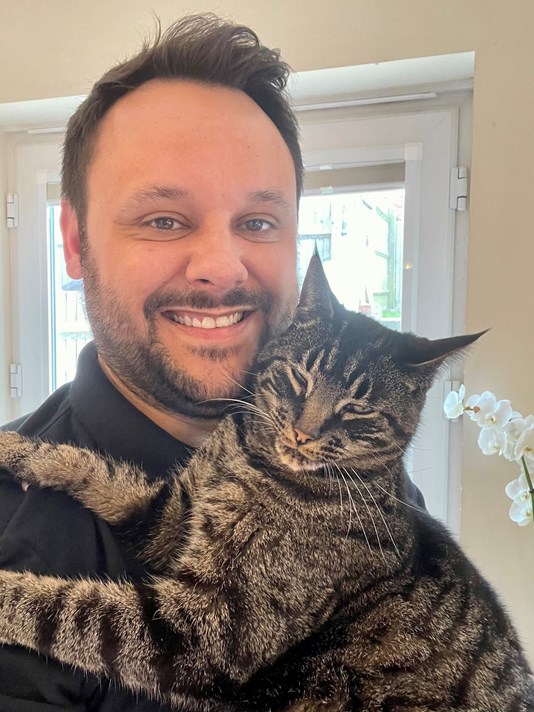 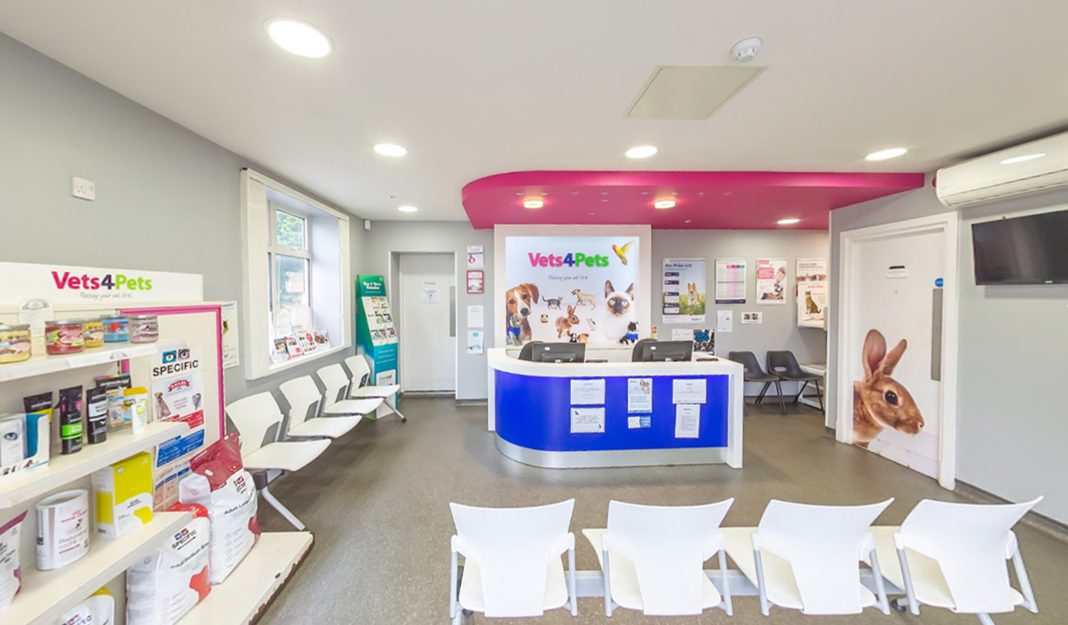 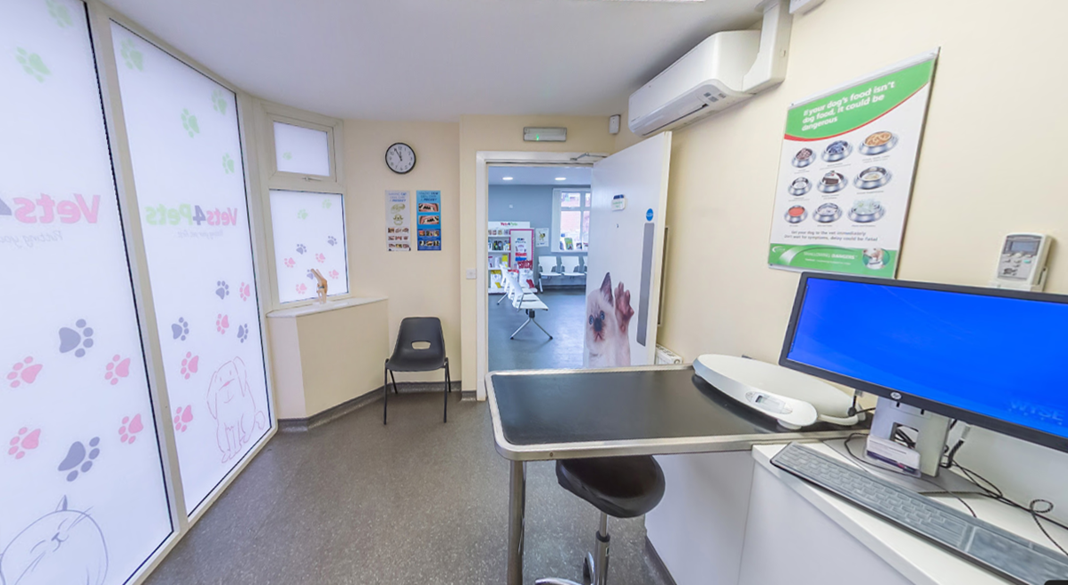 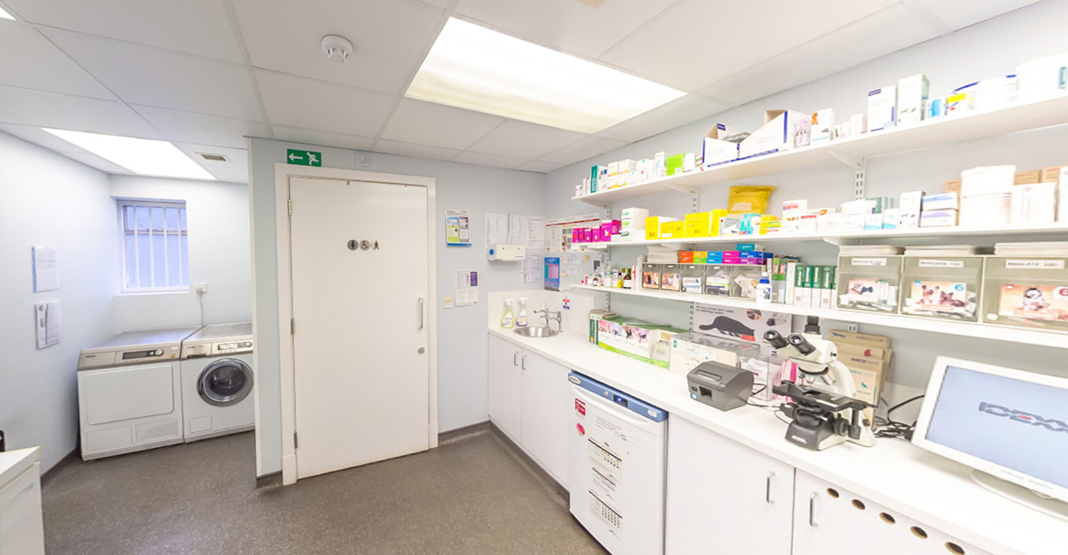 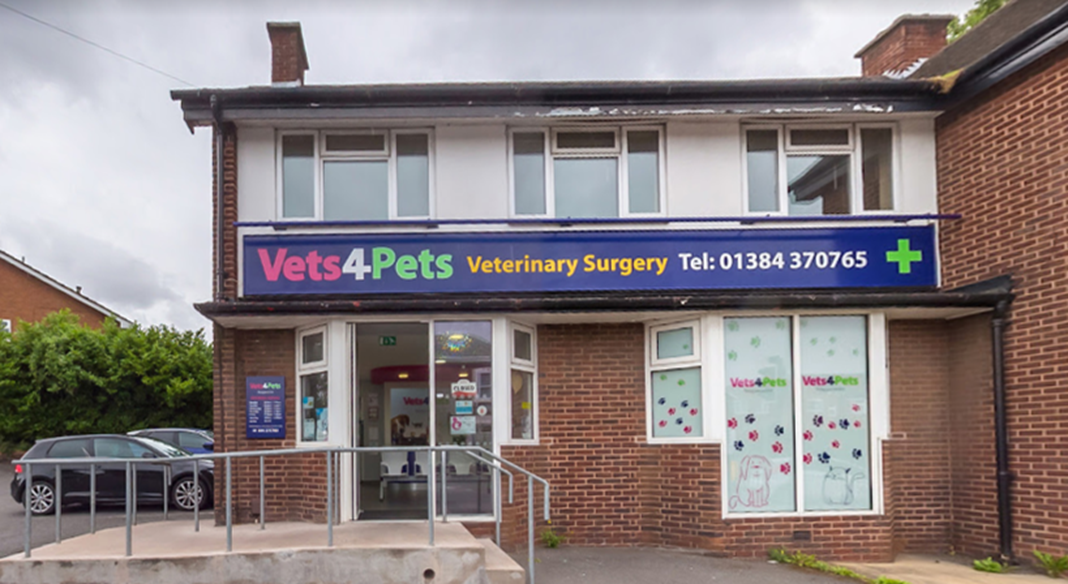 Take a virtual look around the practice

Situated on the River Stour, Stourbridge is right on the edge of glorious countryside, with the Clent Hills to the south and Kinver Edge to the west.

Today, Stourbridge is the most affluent town in the Dudley Metropolitan Borough. The town centre has seen major regeneration in recent years, and was awarded Fairtrade Town status in 2010.

There is lots to do in Stourbridge; Stourbridge Farmers' and Craft Market takes place on the first and third Saturday of every month in the Clock Square, Stourbridge Beer Festival happens every year in late April/early May, and throughout the summer, Mary Stevens Park hosts outdoor live music.

There are 35 primary schools, 9 secondary schools, and one sixth form college in Stourbridge, King Edward VI College, which was founded in 1552.